You are here: Home / DasCoin

From Bitcoin to Dodgecoin, financial technologies have seen the growth of various cryptocurrencies only to have them fail to appeal to and be adopted by the common spender.

In June 2016, DasCoin introduced its currency of trust, which aims at mass adoption worldwide and eliminates the weaknesses of cryptocurrencies.

DasCoin offers a hybrid model, consisting of an impregnable security system and a user-friendly system where anyone can easily understand and use DasCoin anytime and anywhere.

In the first wave Bitcoin established itself as the pioneer of decentralized, autonomous cryptocurrencies. In 2009 it emerged as the world’s first encrypted global digital currency. It was secured by an ingenious mutual ledger system called the “Blockchain”. Bitcoin was a currency that was not under the control of any government or any banking system.

Soon afterward, the open-source code base of Bitcoin was being used to create a legion of “Alt Coins”. There have literally been hundreds of alt coins created, with the largest of these being Litecoin. While some have made progress based on unique features, in general there has been very little market traction among the alt coins.

During the second wave, which began approximately in early 2014, Ethereum has been among the strongest innovators and a darling of the “Cryptocurrency 2.0” movement. Ethereum is a decentralized platform that runs smart contracts: applications that run exactly as programmed without any possibility of downtime, censorship, fraud or third party interference.

Watch the following videos and lets get started. CLICK HERE and join my team….this will be like Bitcoin on steriods! You will join our Facebook Group and the best opportunity in 2019 and well into the future. 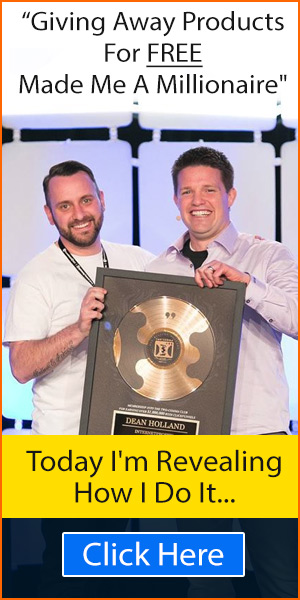